1⁄35
Armor 35 Railway Water Column and Stalin Statue
Wednesday, May 29, 2013 - 05:24 PM UTC
By FREDERICK BOUCHER
Armor35 whets railway modelers with this new 1/35 water column, plus a statue of Stalin to welcome travelers to the station.
While the first Soviet diesel was built in 1924, steam locomotives dusted Russian rails into the 1980s. Thousands of water columns to fill steam loco water tanks sprouted along every track. Armor35 will release this model of that common steam-era appliance.

What Stalin-era Soviet scene is complete without a looming statue of Joseph Stalin? Now one is pending for your station, park and junction.

Armor35 continues to expand railroad subjects in the dominate military scale of 1/35. Armor35 is an endeavor from Russia to create accurate 1/35 German and Soviet railway physical plants circa the Great Patriotic War. Armor35 produces track and rail spikes in resin, wooden and resin sleepers (crossties); signs and water columns; scale sand and stone ballast, coal; figures!
Click Star to Rate
No one has rated this yet. 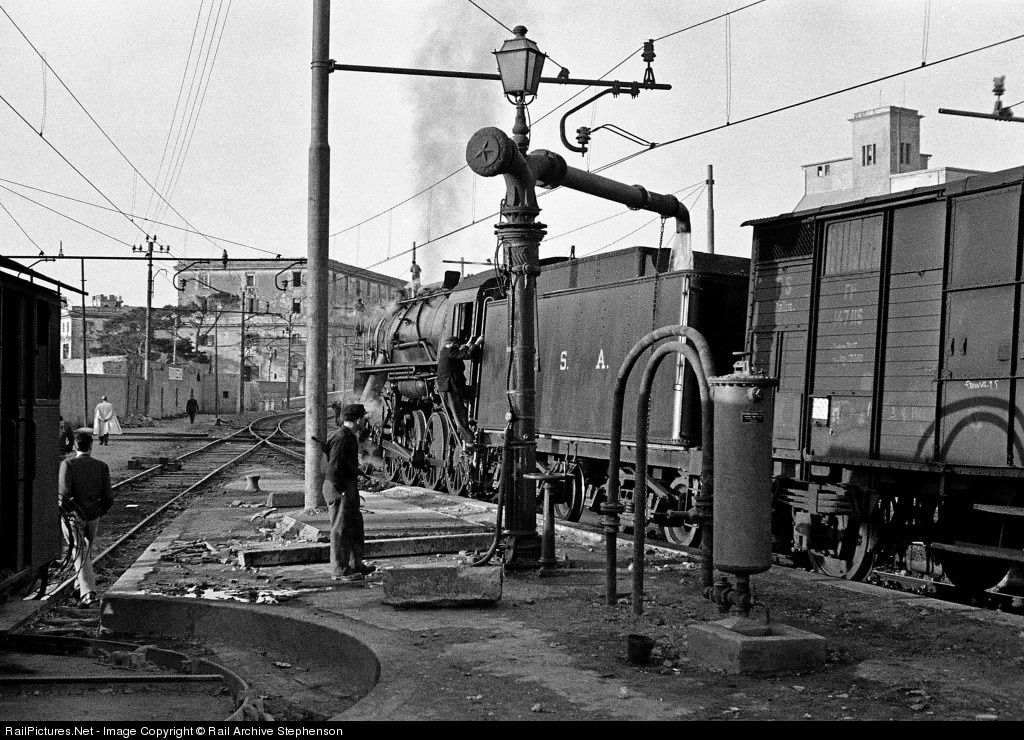 SovietBoy22
Just after I finish converting an ICM Stalin figure into a statue haha. Thanks Euan 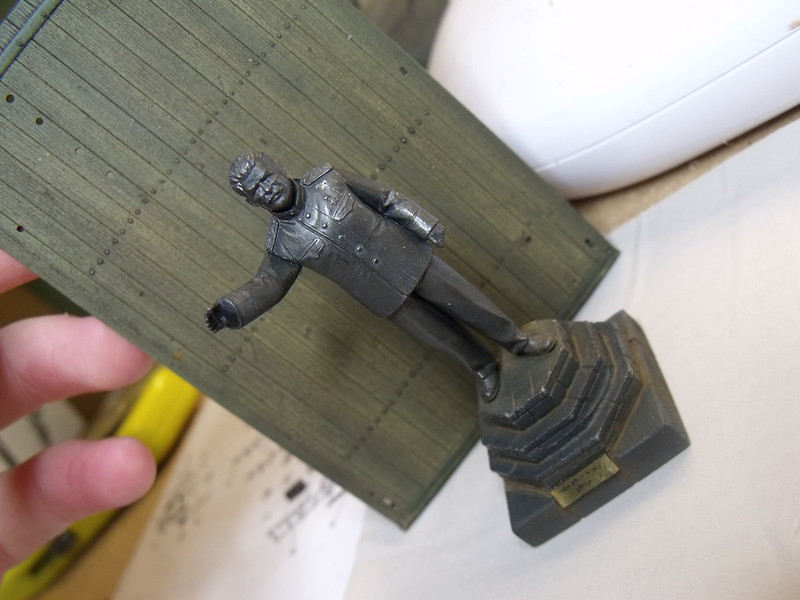