PROFILE
mdland58 (Mark Pinson) said
Greetings. I am building several of the AFV Club Bussing NAG trucks(some with cranes, some without), some DML Blitz Maultiers, and also several of the FAMO/BILSTEIN conversion kits from Tamiya/TMD. I would like to position several NAGs and several FAMOs with one or both of the engine cover side doors opened. I am sure there was some type of support lever, piston, or some other mechanism that held these side doors in the "UP" position while they were checking the oil. I have seen a few photos with the side door(s) removed, so that would be relatively easy, but have not found any photos with the doors hinged UP for minor maintenance. I suspect there are people around who still hsve some of these trucks/halftracks who have some familiarity with these vehicles and would know a bit about these support mechanisms for the engine hood side doors. If you have knowledge or photos that would illustrate this, I would be grateful if you could share them.
Thanks and regards,
Mark Pinson,
[email protected] 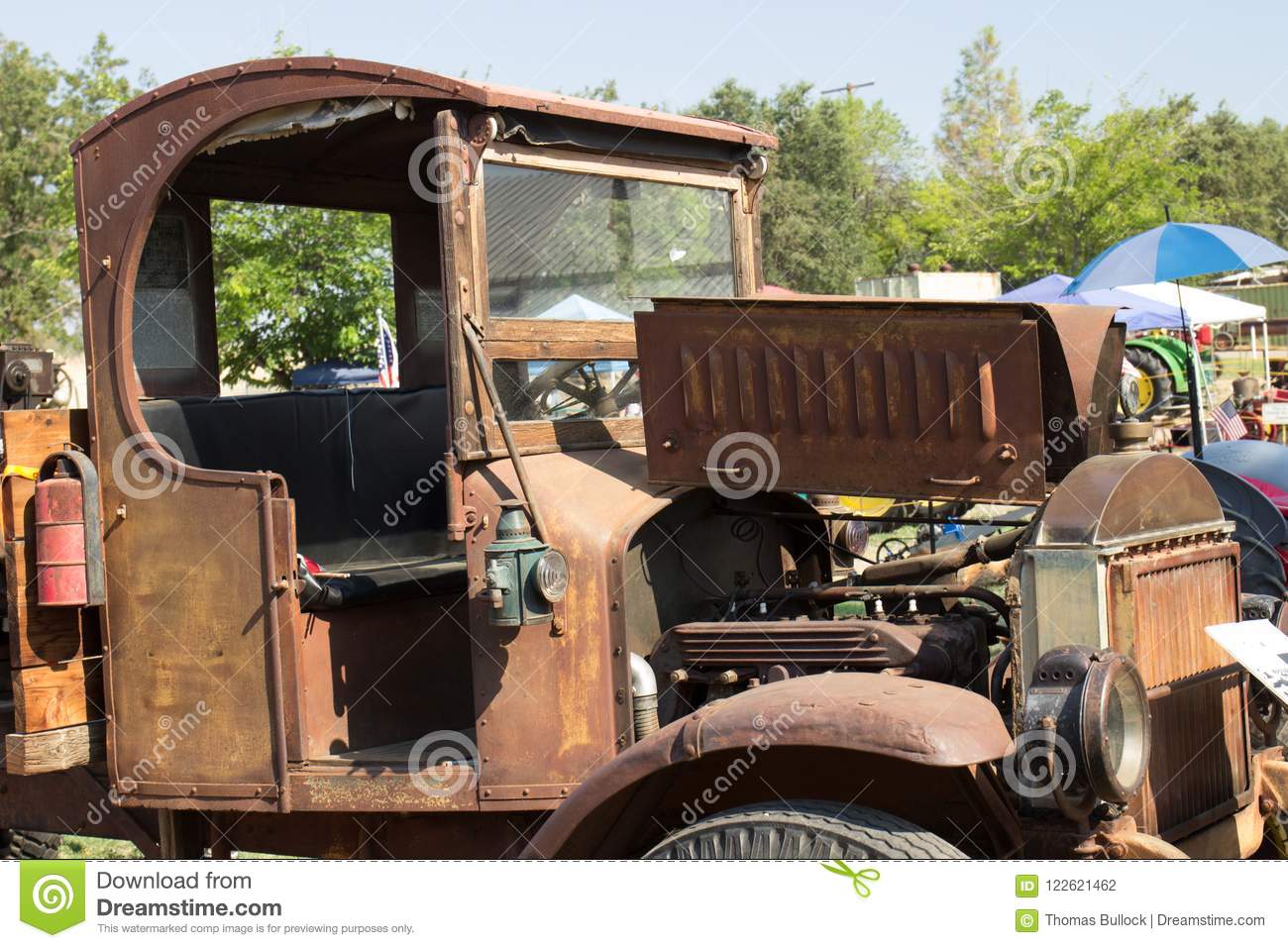 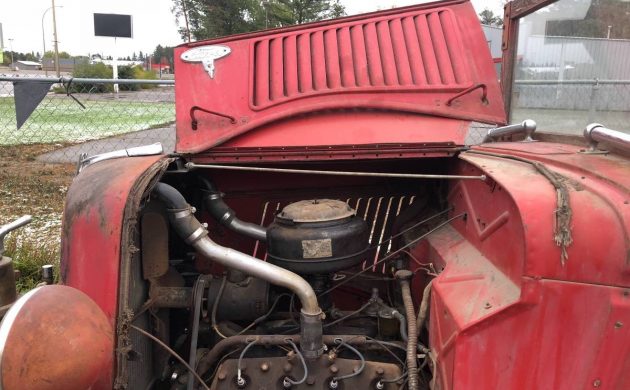 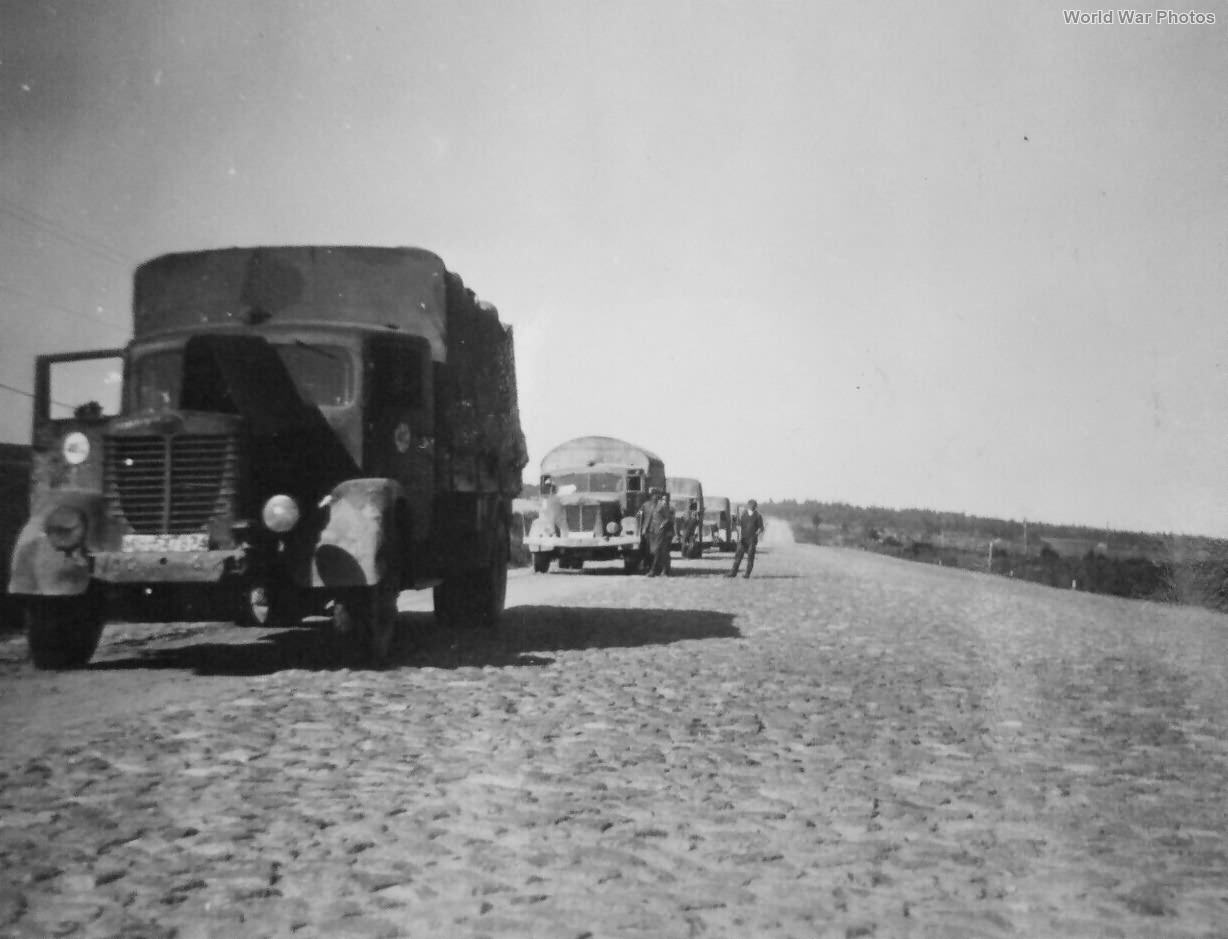 PROFILE
mdland58 (Mark Pinson) said
Robin,
Thanks for the photographs, which were especially helpful. It am working on several (seven, actually) Bussing NAG 4500s, and coincidentally, the third photo you sent is actually a set of BUSSING NAG trucks. In that photo, the engine cover/deck is folded up exactly as you described. I checked on the model itself(very well-rendered by AFV Club), and the center-line hinge is exactly that way, so that would verify what you say. I noticed that the FAMO has a one-piece engine cover, so it must just be removable panels on the FAMO. I want to pull one of the DML Blitz truck models and see if they have that center hinge like the NAG.
Your photos were of very great help with my question. I want to express sincere thanks for your help.
Thanks and regards,
Mark Pinson,
[email protected]