PROFILE
mmeier (MBR) said
Since there are a couple of 1940s german and us cars out (Including the Mercedes 170V) the fact that in the years shortly after WW2 there was an active "Coffee runner" operation in existence in the Eifel Region. Gives one a chance to use all those nice Miniart and Masterbox sets in a non WW2 setting.


Free men are their own masters. If you are not - you are a slave.

PROFILE
Vicious said
Nice idea and beautiful story for a small Diorama, even between Switzerland and Italy there was such traffic until the 70s, I come from a region on the border with Italy and my grandfather during and after the war smuggled coffee and cigarettes,people and other stuff, in exchange for rice etc.. from Italy but they didn't use cars they did it on foot in the mountains and for that they were called "spalloni" which means "big shoulders", they did it at night to escape from the border guards, it was a hunt between cat and mouse and often between smugglers and guards knew each other,and sometimes the guards just "looked away", were stories of hunger, mountains and poverty

10-15 years after my distant uncle he did it but only with cigarettes and used trucks but there the romantic era was over and only the money had started, he then stopped in the early 70s when the trucks he drove had started loading drugs and the businnes went into the hands of mafia gangs 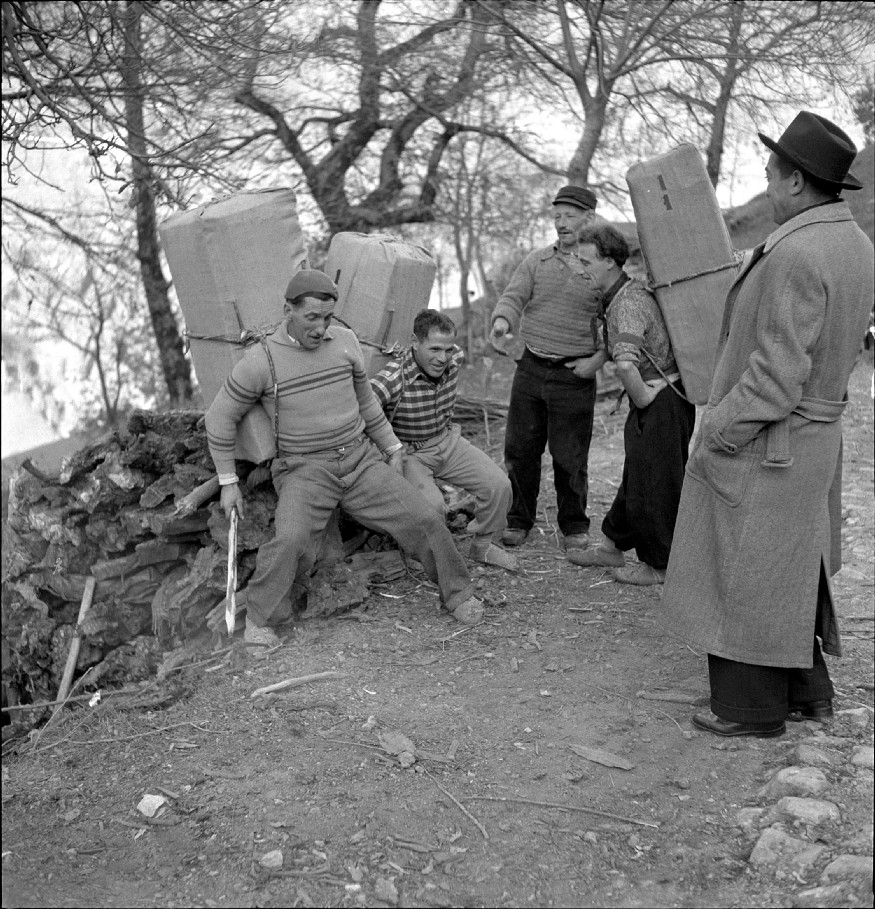 These trades between my region and Italy had always existed, well before the war, during the fascist regime and the war the same "spalloni" also carried dissidents who escaped from the regime, anti-fascist books and leaflets and during the war even Jews who were fleeing Nazi-fascist persecution 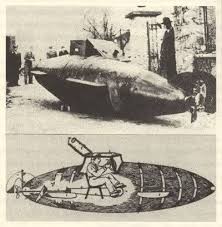