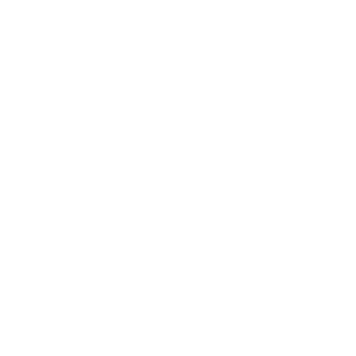 I just looked for news about the fate of Revell since the Hobbico bankruptcy but found nothing here at KitMaker, so the following is the latest that I have found. It may be dated but the announcement dates are the latest I found. Interestingly, some molds have been acquired by Atlantis Model Co.

If you have comments or questions please post them here.

PROFILE
Kevlar06 (Russ Bucy) said
Fred, It doesn't sound promising if the older molds have disappeared into China, but its encouraging if they have gone to Atlantis. Guess I'll hold on to my Revell BOMARC re-issue I bought just before the Hobbico breakup-- It may have some value in the future!! Appreciate you keeping us posted with what you've learned. Guess an American Hobby Icon is really gone.
VR, Russ

PROFILE
md72 (Mark Doremus) said
OK, that was a little disconcerting. When I opened the post, there was nothing but white space. I had to scroll down a ways to see the text and the link to the article.

Thanks for the sharing the news, although it's an older story, some of the details were new to me.

PROFILE
brekinapez (Shell Bush) said
I have heard on another site that other than reissuing variants of some of their recent new tools, Revell is going to be leaving the plastic kit game to focus on toys. Basically, the new items in the 2019 catalog will be all we get.
On the Campaign Trail:
Tank Destroyer 2020

PROFILE
Bravo1102 (Stephen C. Willoughby) said
If there is someone to bring back a lost kit that hasn't seen the light of day in 40 years it'll be Atlantis.
This include the Monogram 1/32 armor line? Or going back further the Aurora 1/48? Including the hybrid Panther kit with the molded zimmerit?

"The only thing a man should take seriously is the fact that nothing should be taken seriously."
Samuel Butler, Victorian satirist