Modeling in General
General discussions about modeling topics.
Hosted by Jim Starkweather
(Your) Must Effective Camoflage

PROFILE
Belt_Fed (Jon Murphy) said
Since the Forat World War, militaries have been applying camoflage to their vehicles to help conceal them from enemey gunsights and scouts. There have been innumeral scheme's from militaries all over the world, some logical and some a bit more fantastical. Of all the schemes you can think of, which do you think was the most effective and why?

Of course, modern scheme's may seem superior to scheme's that have gone by the wayside, but politics, availability of resources, time, and many other factors contribute to the success of a camo scheme.

As for my answer, I'm going to have to go to the MERDC scheme, which was more like a system than a camoflage scheme. The colors chosen for their respective climates and pattern seem logical and effective. If I recall correctly, the scheme is still being used by South Korea.

So, which scheme do you think was/ is the most successful?

Modelling is not just a hobby, it's an addiction. 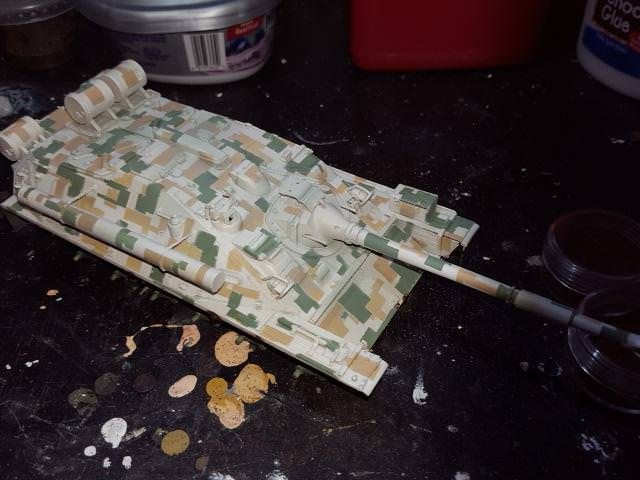