PROFILE
gunnerPhil said
Hello all,
I have a question for you to loose sleep over while you ponder it...
If the radios in a Nashorn are in the fighting compartment, why is the large round hatch in the hull front next to the driver and what is it really for? Transmission access maybe? What are your thoughts? Thanks in advance.

WWW
HeavyArty (Gino P. Quintiliani) said
Looks like another crew position to me since guys are sticking out the hatch below. Maybe the TC (Track Commander). 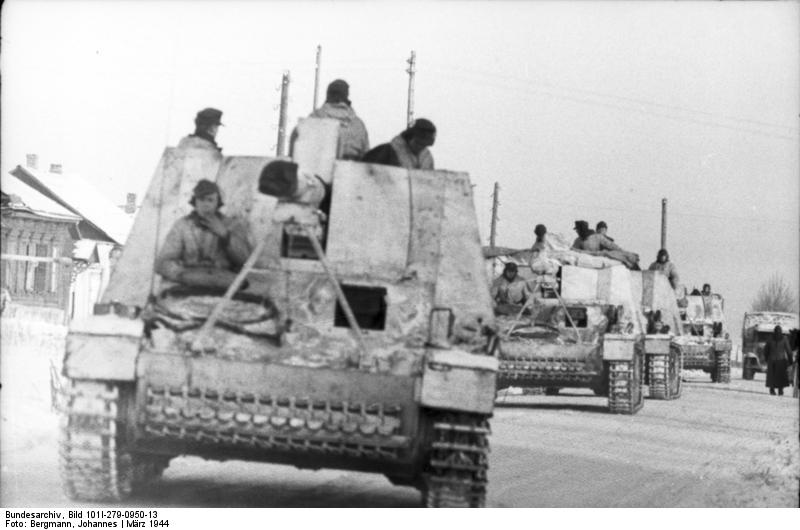 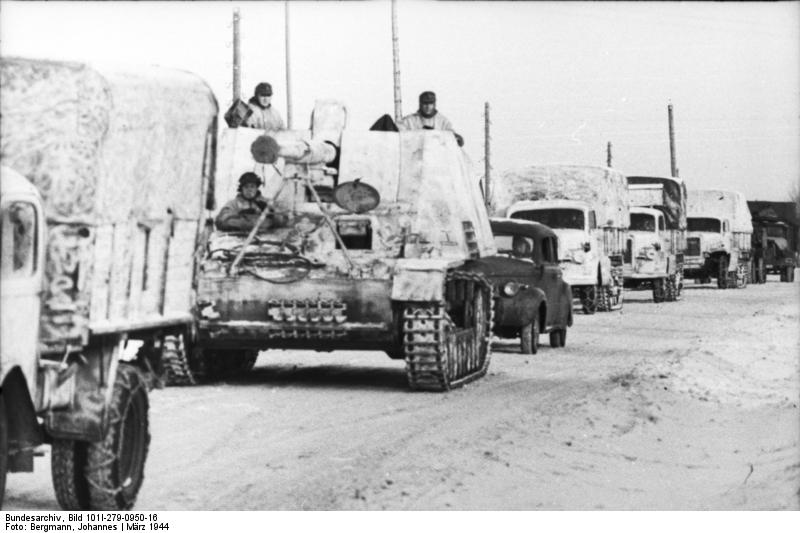 By the way, no sleep lost.

PROFILE
RobinNilsson (Robin Nilsson) said
The radio operator. The commander, loader and gunner were in the open toppen fighting compartment, the driver was on the left side in the chassis.

The radio operators position was in the front right hull, to the right side of the driver.
They also had a radio to talk between vehicles in the unit and that could be the one in the fighting compartment.

The guy with the headphones .. 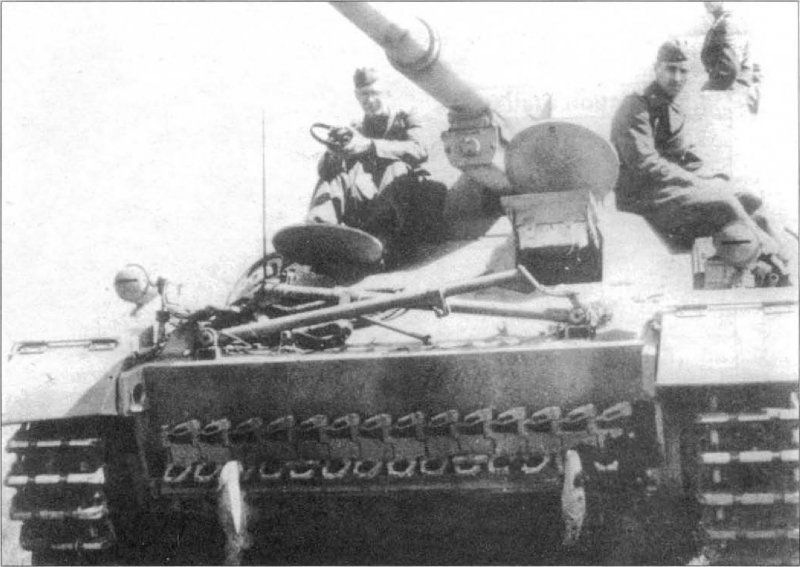 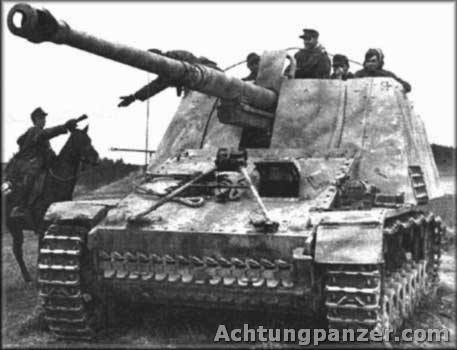 The whole crew in their "correct" positions: 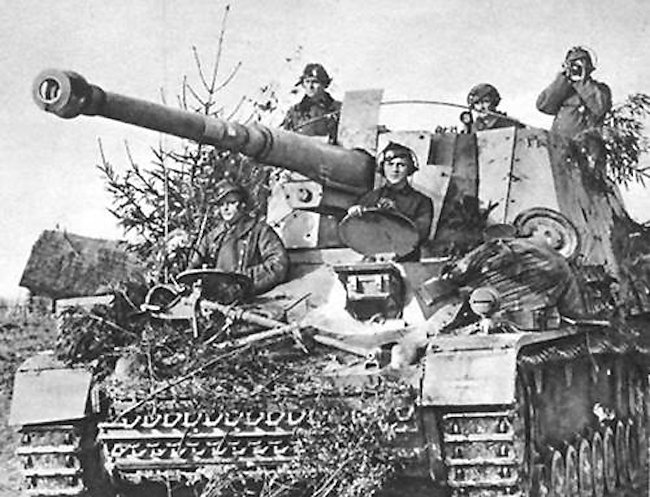 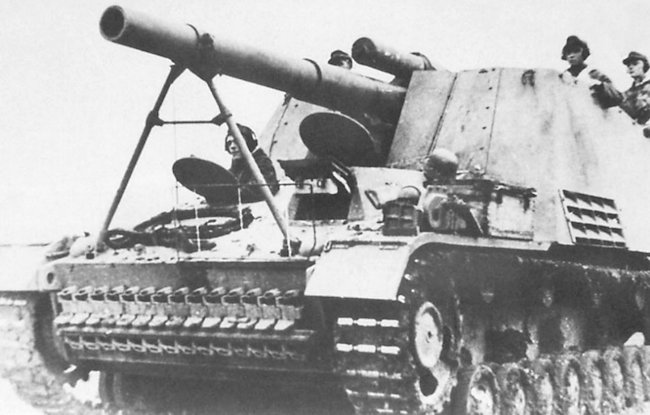 Later versions of the Hummel (don't know if Nashorns also got this modification) had the hull changed so that the driver and radio operator got more space. 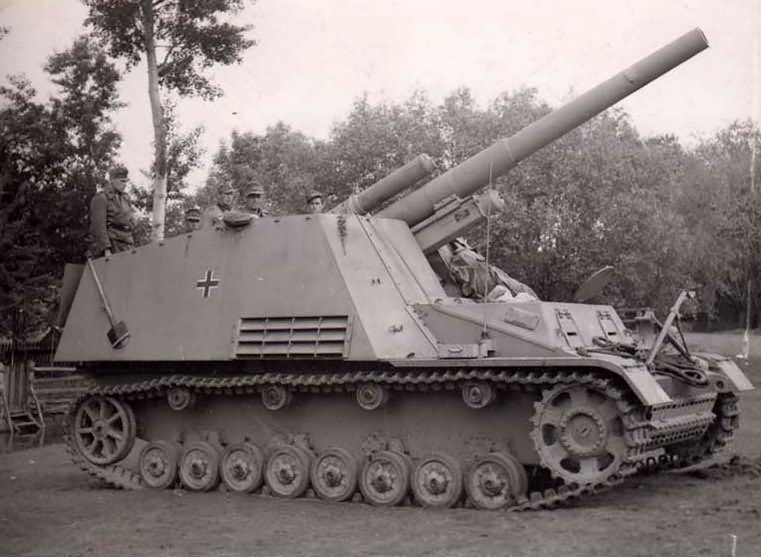 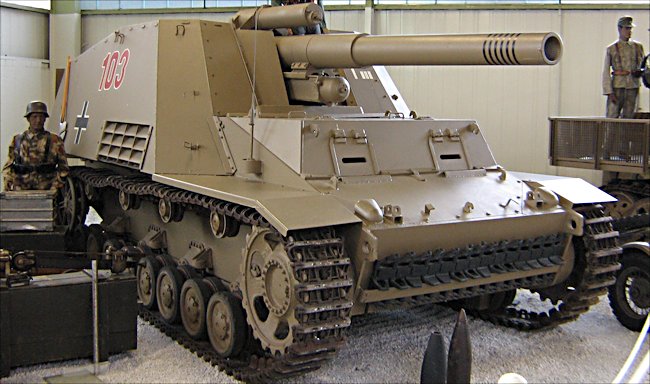 Note the antenna next to the radio operators position

Early and Late Hummel next to each other: