PROFILE
HILBERT (Hilbert Zuijdendorp) said
As I was very pleased to hear that Miniart has released some sort of film about this tank.. I have never heard something new about this news. Still, after a few months, there is nothing going on about this model. They seem to release other thing (which are certainly nice too).

What happend? Is this model still going to hit the shelfs?

PROFILE
Tanksami (Mike rennie) said
Hi Hilbert,
Miniart have released the T54-1a & are have just showen some shots of the T54b 1949 production, if you look in the normal armour section you can find the links
Happy New Year
Mike

I understand, but I ment this kit. Probably i was not specific enough.

You too a happy new year!

Ps: This one I meant 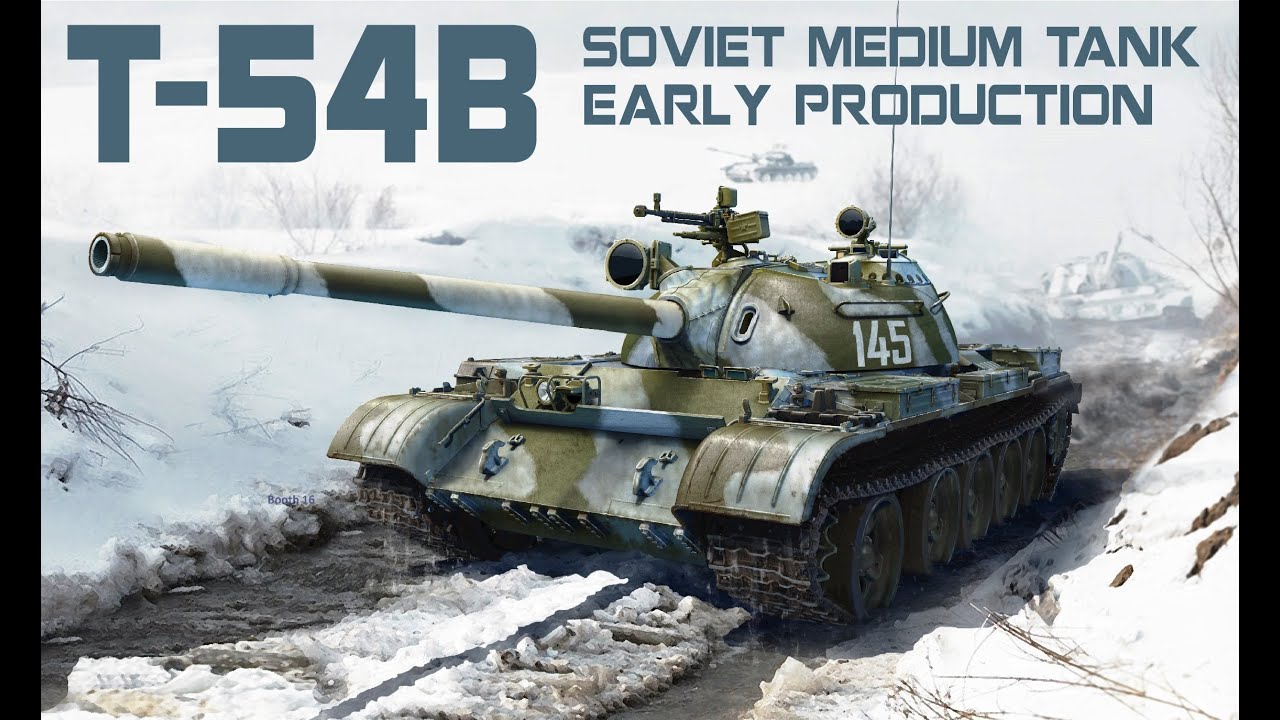 PROFILE
RobinNilsson (Robin Nilsson) said
Miniart still has it listed as 'Coming Soon'
http://miniart-models.com/index.htm?/37011.htm
so I suppose we will just have to wait a bit longer.

No worries, there are other kits to build while waiting ...
/ Robin

PROFILE
SEDimmick (Scott ) said
I think it was pushed back because of the Takom releases and they didn't want to have T-54B market fatigue. They are doing the T-54-1 and T-54-2 first, which have never been done in plastic before and they can do modernized versions like they did with the T-44 before coming out with other variants. I'm sure we'll see it at some date.