Modeling in General
General discussions about modeling topics.
Hosted by Jim Starkweather
What I've been up to lately...

WWW
magnusf (Magnus Fridsell) said
...sorry for the rather non-descriptive title but it really was the best I could come up with :-) !

Since my aviation related build blogs have ground to a screeching halt lately I just want to show that I've been both building and painting other stuff instead.

It all started with a rather bad armour trip: 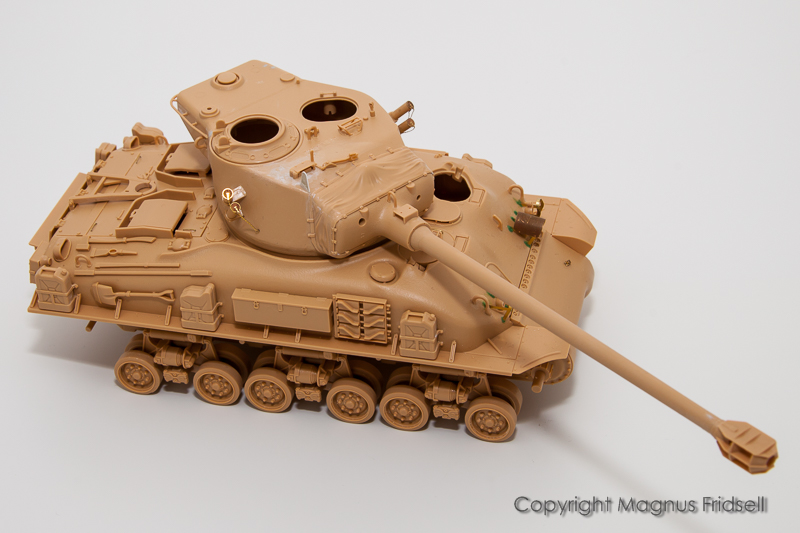 This is the Tamiya 1/35 M51 Israeli Sherman. A crew and a simple base is under contemplation...

Then there was this figure painting course held by Janne from IPMS Stockholm. Six Sunday afternoons, four hours each time, with homework to do during the weeks. I hardly had time to go to work :-) ! 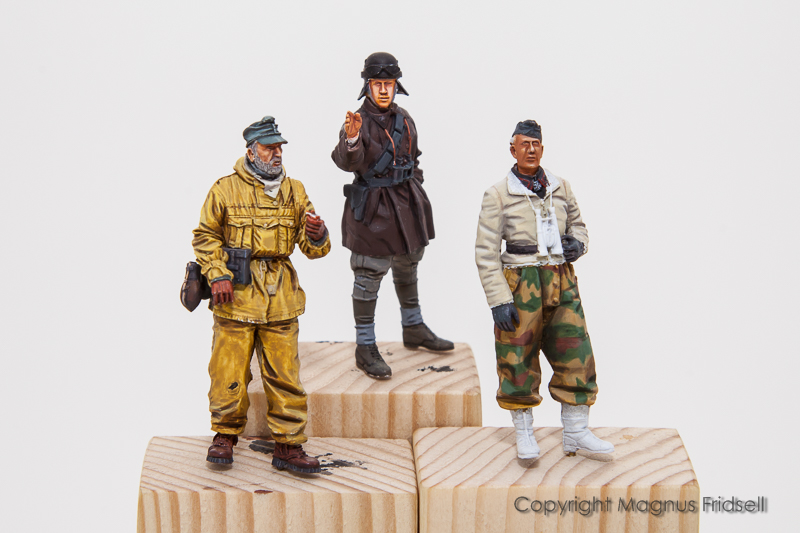 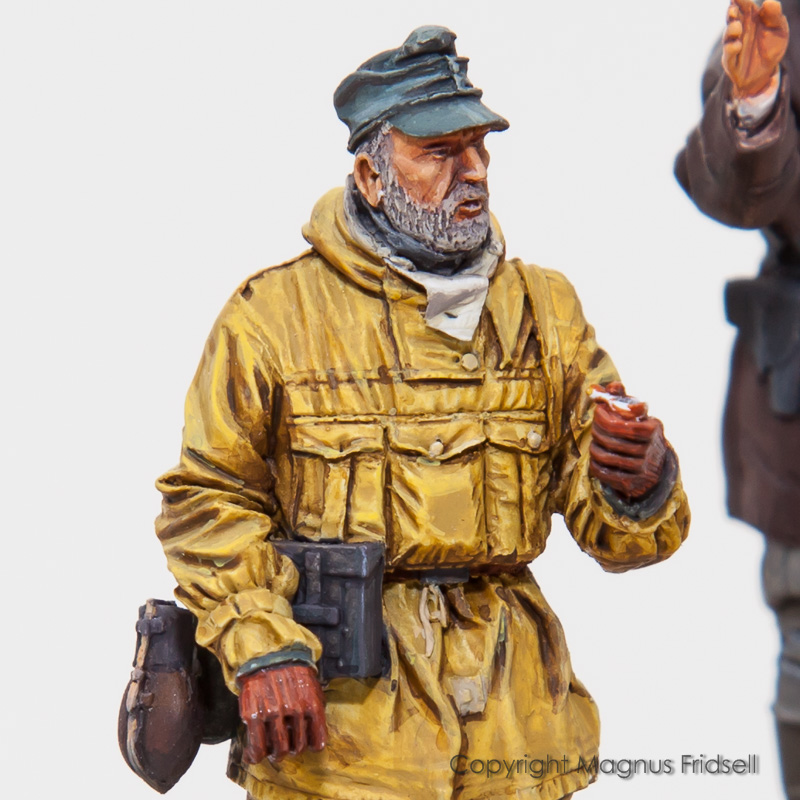 This is Hans-Helmut, the Gerbirgsjäger, of whom I am particularly proud :-) ! Or at least was until I saw him in this magnification where he looks distinctly cartoonish... Not as impossible as I thought beforehand and tremendously fun!

Finally a set of very tiny French FT 17 tanks I picked up at Moson in April that I couldn't resist starting either... Planning on doing some simple base for them and I also did get a few 1/72 WWI figures, one of which can be seen squatting on the rear deck of the near tank. 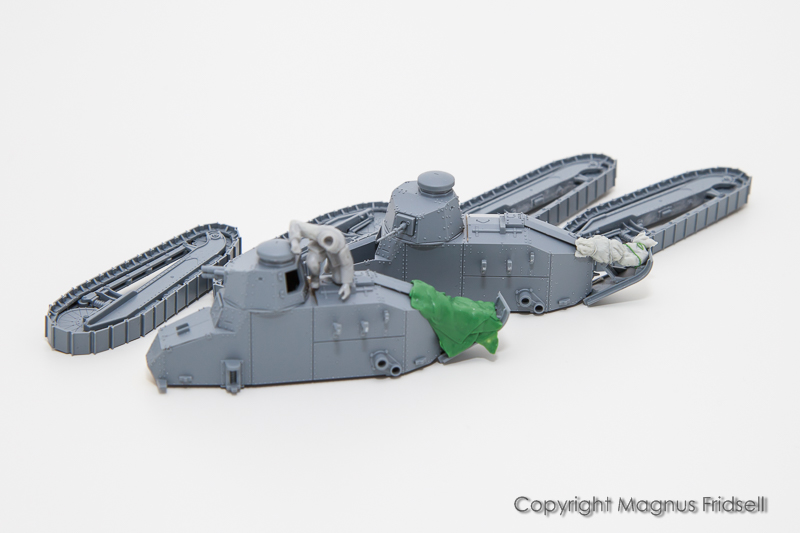 I had the opportunity to try some new things here: doing stowage and tarps for instance! I like the tarp on the near one while the stowage on the one in the background looks as if the crew have managed to loot two sacks of potatoes. Well, practice makes perfect I suppose!

Press banner to the right to follow my trail to the new forums!

PROFILE
GazzaS (Gary Shively) said
Hi Magnus,
It's a pleasure to see you back again. Armor is fun. No need to be ashamed....Armorama accepts blogs, too.

As for the figure course... Well worth it! Your figures look great, especially the Gebirgsjager. Were the anoraks really that colour?

WWW
magnusf (Magnus Fridsell) said
Gary! I'll probably do an armour blog every now and then in the future, I simply didn't feel like it this time though, concentrating on building instead.

Regarding the colour, these smocks came in a variety of colours, if I understood it correctly it was a set of blouse and trousers that were used over the regular uniform. White, sand, grey, some were even camouflaged. I might be wrong though since this is very much uncharted terrain for me :-) !

Press banner to the right to follow my trail to the new forums!

PROFILE
GazzaS (Gary Shively) said
Hi Magnus,
I'm no uniform expert. I was merely curious. A long time ago I had a book on German Army uniforms, but haven't paid much attention to the topic since. Could be that it shows up much more starkly on my screen than it does before your eyes.