Scratchbuilders!
Built a model or part from your own materials lately?
Hosted by Mike Kirchoff
Gamma-Juhasz predictor

It is my first topic on armorama, so I would like to say helo to all scratchbuilders !

After 1,5 year break I came back to scratch modeling. Starting with small project of Hungarian Gamma-Juhasz predictor which was broadly used in European armies between 1930-1945. Poland bought just one piece and tested it precisely. It was decided to build a factory and start production of Gamma-Juhasz predictors in Poland (city of Sanok). Predictors were dedicated to 40 mm Bofors guns bateries. First deliveries of G-J device should appear in Polish Army units in December 1939... 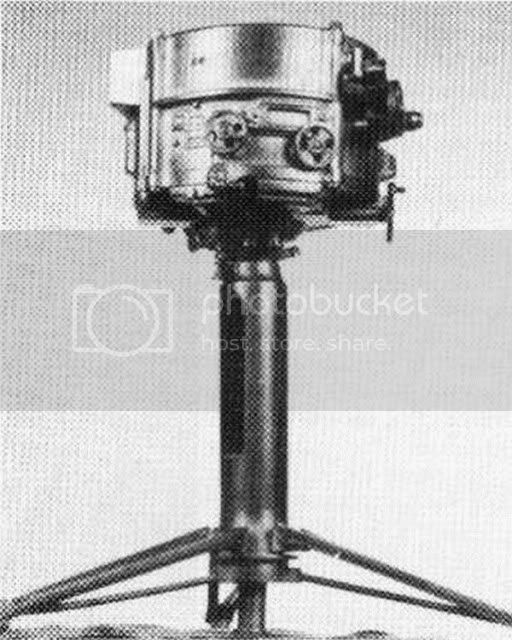 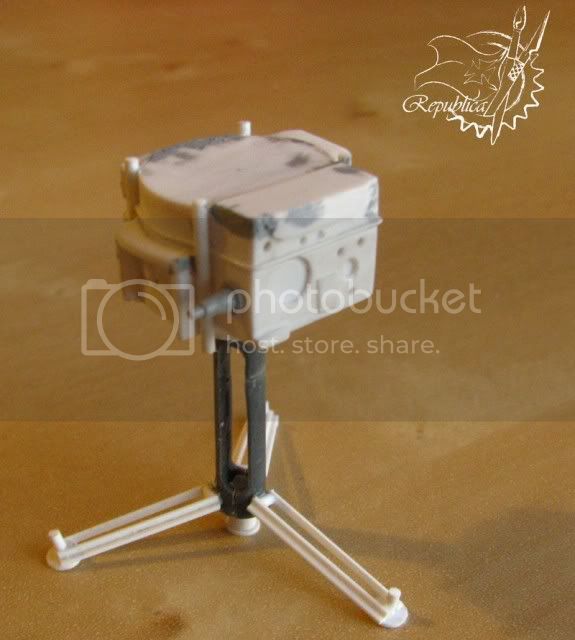 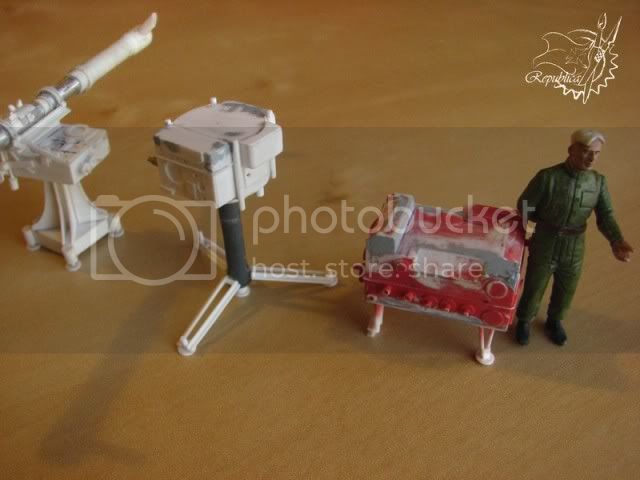 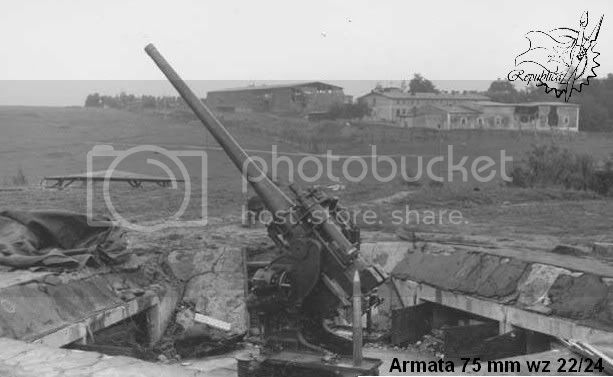 Tomorrow I have to make all knobs etc.

PROFILE
staybolt said
By predictor I take it this some kind of mechanical projectile flight path and deflection computer? You're doing some nice work on an interesting piece of machinery. Keep up the good work!