Scratchbuilders!
Built a model or part from your own materials lately?
Hosted by Mike Kirchoff
Flying Broomstick

WWW
DaveInTheHat (Dave) said
I scratch built this broom from a stick and a bunch of brass and copper. 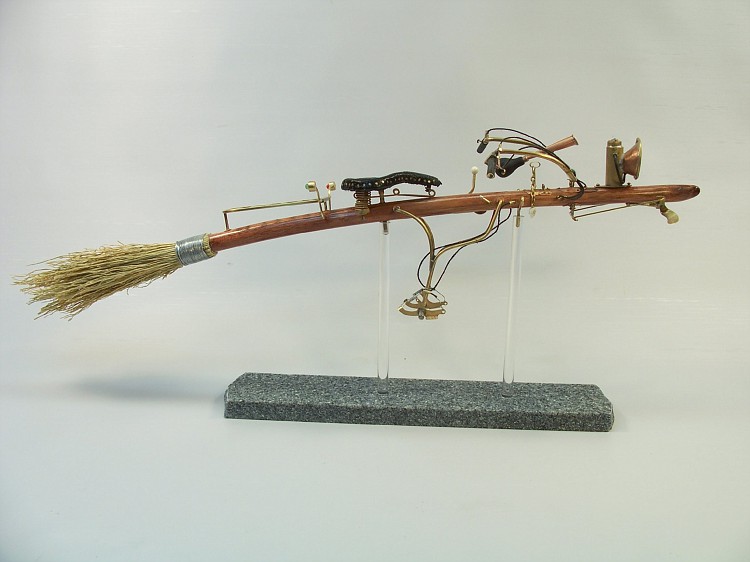 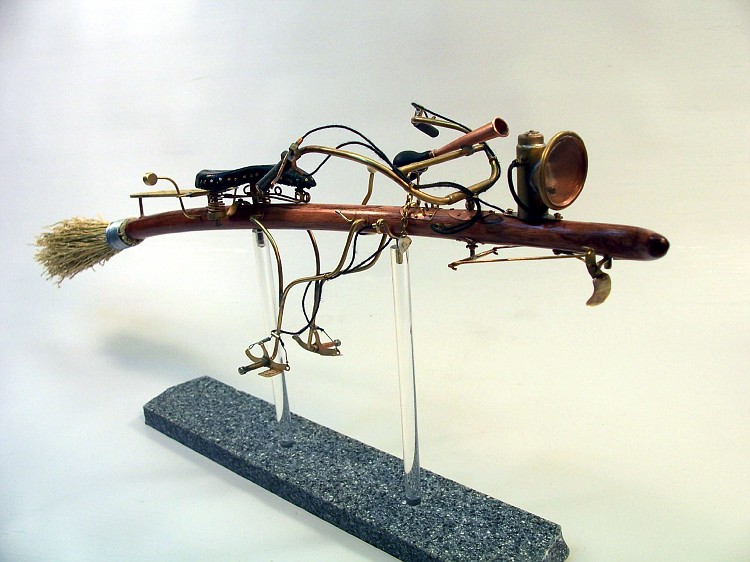 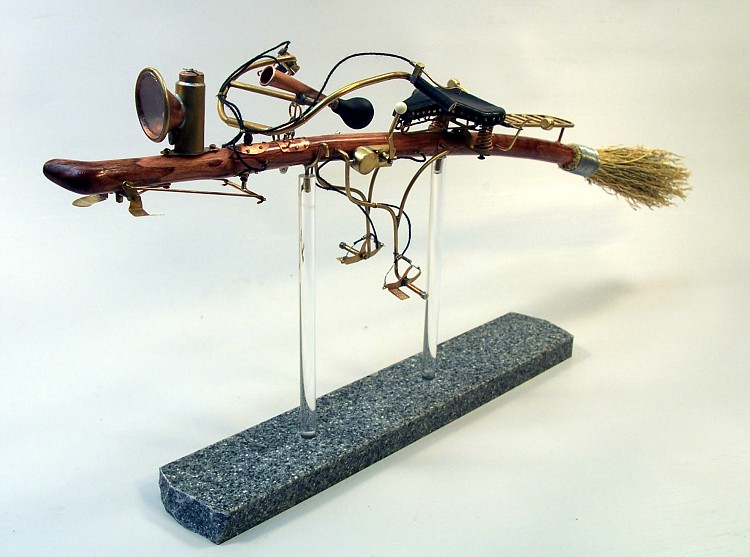 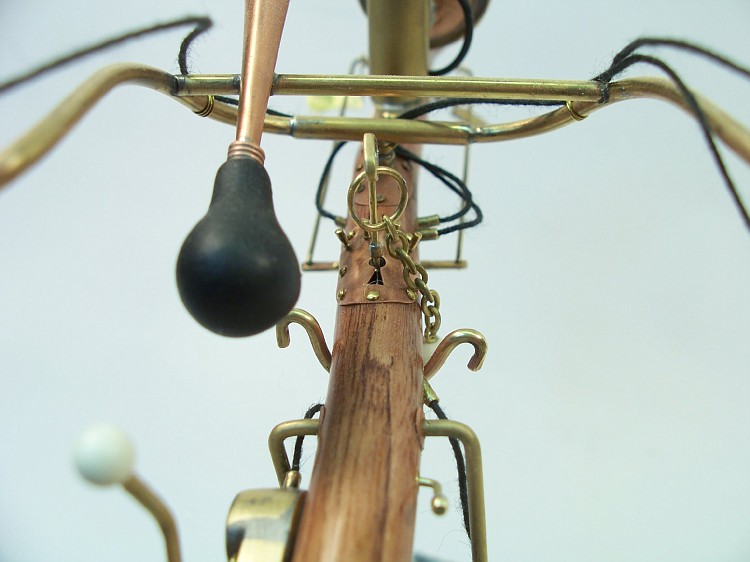 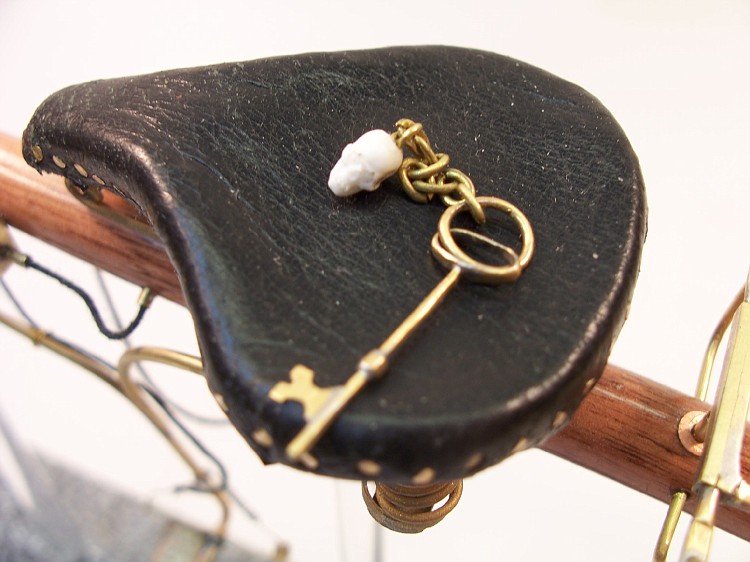 Here's a link to pictures I took while I was building it.
http://public.fotki.com/DaveInTheHat/building-the-broom/

Not quite a Nimbus 2000 or a Firebolt but I could imagine Hagrid riding on that beast.

I'm not a Tanker, I'm better than that. I'm Cavalry.

PROFILE
AussieReg (Damian Rigby) said
Not bad Dave, but I've checked my references, and I think you'll find that the rivets in the seat are slightly oversized and the spacing is incorrect. Also, you've put 14 too many bristles in the tail, and the skeleton key for that particular model was always double-sided, for extra security !

Seriously, awesome job mate, I bet you had a lot of fun putting that together !!

"Socialism is a philosophy of failure, the creed of ignorance, and the gospel of envy, its inherent virtue is the equal sharing of misery." ---- Winston Churchill

WWW
Plasticbattle (Frank Glackin) said
Cool idea. Very nice scratch work. Its refreshing to something like, completely outside the box!!


"The problem with common sense, is that it is not that common"

PROFILE
retiredyank (Matthew Nethery) said
Every kid at Hogwart's wants one. You would have quite a market if you could find the school.

This one is out of left field and a superb job at that.
Ideals are peaceful. History is violent.

PROFILE
PunyViking (Kjell) said
Beyond cool!! That is what I call building outside the box!
If it can't be modified, then what's the point?