WWW
lisatiffany (lisa tiffany) said
are there any fans of the modern warfare series (1&2?) or maybe bad company 2? i have played most war-sims on the ps3 & of all the games that impress me the most & get most of the gaming its modern warfare 2. the perks can be a little bit of a hit & miss though, upgrading weapons works better than the first cod-mw game. i'm about to start playing through bad company 2 this week & the next medal of honor game is starting to look promising..its modern too! i have yet to try out MAG but its on the list too = ) 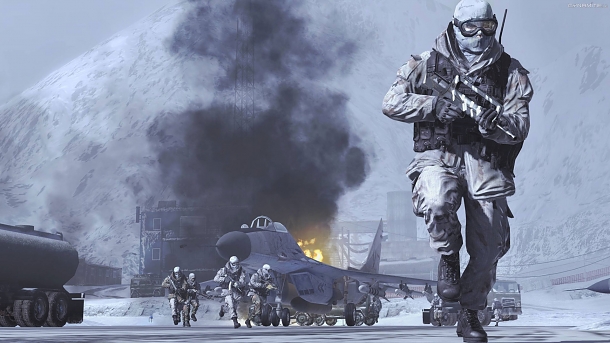 , I play MW 2 on my xbox and love it. I haven't played the new Bad Company...I didn't like the first one. I like playing online except for the trash talking and singing etc.....Vince

I play MW2 on PC, You're right, it is an awesome game, the multiplayer is one of the best ive ever seen. Some of the perks are a bit useless really, but the gun attachments are still cool.

What level are you multiplayer?

WWW
lestweforget (Dave Brown) said
LOVE BC2, cant say a bad word about it.
Cant say i enjoy MW or MW2's Multiplayer, but their singleplayer storys where amazing.
Also really enjoy ARMA:Armed Assault and its successor ARMA 2.
The Total War series is another favourite, especially Empire Total War.
Play alot of others too, the list is massive lol, Mount & Blade is a lesser known but really good game, and heavily modded, if your into Medieval times then deff check it out.

Im with you Lisa, lookin forward to Medal of Honour!

In my opinion, the best RTS game ever

It's a great topic. I would like to thank Lisa for oppening it

WWW
lestweforget (Dave Brown) said
Tis a good topic hey? And yet apparently only 4 people out of the thousands upon thousands of members here play video games

It's ok people, no ones gonna call you a geek, we all build toys here.

PROFILE
Warsawpact (Christian) said
I'm a big fan of the Battlefield game series, especially, BF Bad Company 2. They nailed the most important thing ( at least to me) right when it comes to war games...accurate weapons modeling and sound.

ARMA 2, although sadly there's no console version for it, is probably the most realistic war simulator out there. Just superb!

My PSN gamet tag is Kommendant if anyone out there fancy a game of BFBC2 or Modern Warfare sometime.

WWW
lestweforget (Dave Brown) said
Yep i agree Christian, the best thing about BC2 was the weapons and the games audio, fantastic! The characters in SP were hilarious as well.

Another game series i forgot to mention that i really enjoy is Left 4 Dead.

PROFILE
jasmils (Jason Miller) said
As a true gamer (PC), I have just started on ARMA 2 OP Arrowhead.
Fantastic!!!!! And you don't need the full version of the game to play online.
The tank sim side to the game is incredible. It is that realistic that I keep looking for tree stumps to avoid me being medically discharged again!

I have played just about all FPS etc. And one of my favorites would have to have been Steel Beasts. Closely followed by Tiger vs T34. That one was buggy as hell, but very challenging. Nothing better than seeing the turret of a T-34/85 go flying off its hull.
But now, they both have been kicked off the number one position by Arrowhead.

PS My gaming name is HULL_CREATURE 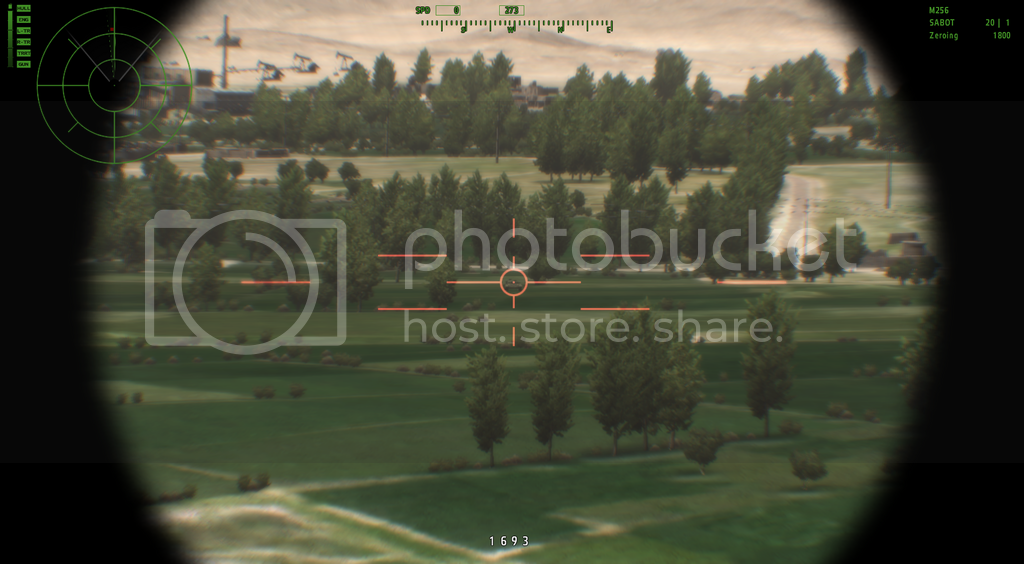 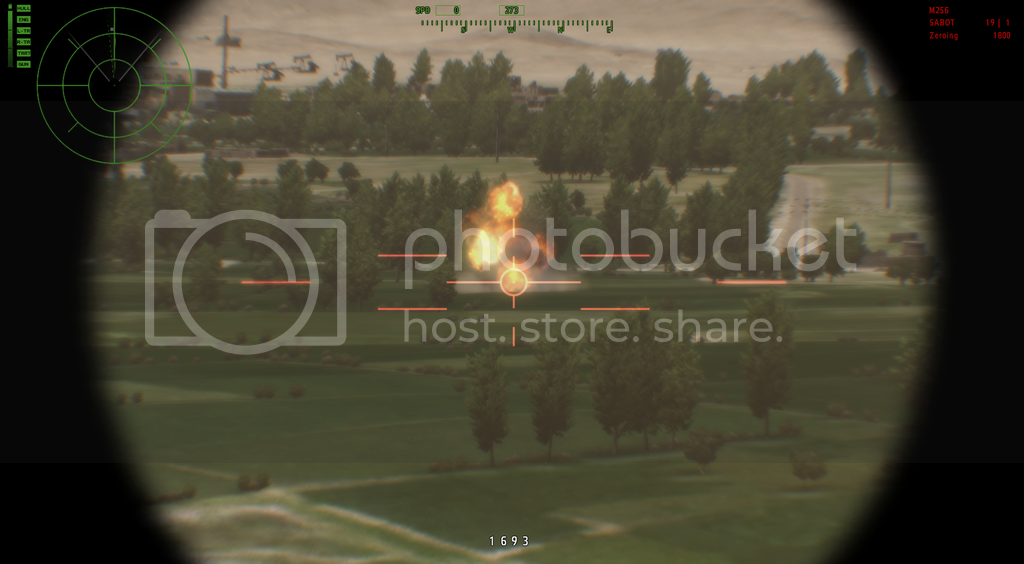 WWW
lestweforget (Dave Brown) said
Hanging to get Arrowhead myself Jason!
Those shots there, they legit, from Arrowhead? They look like photos mate!
Will surely be putting some virtual rounds downrange once im back on home soil.

What do you need for sys specs to play ARMA 2? I have watch a bunch of vids on utube and it rocks. Want to get it but don't know if my pc will play it.

So much plastic...So little time...

PROFILE
watson (Jim Coker) said
I've been playing Day of Defeat from the very begining as well as Medal of honor, all of the call of duty games, oh and DoD source also for a little while, but it kinda sucks, and always go back to regular dod, it's still the best FPS in my book, even if is 10 yrs old.

PROFILE
lespauljames (James Cann) said
Paul best thing to do is use the system requirements lab, Google it, and download the plugin, select arma from th elist, , (dw its safe)
or post here what specs you have.
Support Our Troops! Hit the Yes button If you find reviews or features helpful.

PROFILE
AussieReg (Damian Rigby) said
Hi all, my gaming is probably primitive compared to you lot, but I used to play a bit of Operation Flashpoint and BF2. Now on the PC I'm enjoying World of Warcraft and on the PS2 Secret Weapons over Normandy for some aerial action.

WWW
Loobes (Lewis) said
I play MW2 and MW1 on pc as well as many other fps and strategy games
Steam ID is {UN}Loobes so look me up if you are on kitmaker
It's weird that photographers spend years or even a whole lifetime, trying to capture moments that added together, don't even amount to a couple of hours.
~James Lalropui Keivom

PROFILE
melonhead (jesse) said
ive been in the beta for the new medal of honor. i personally think its a remasking of bfbc. just with more bugs. not worth the time. personally, i think its horrible
http://mymilitaryminiatureworld.blogspot.com/

PROFILE
bellers (wayne bellamy) said
hi people anyone going to get R.U.S.E itsa ww2 rts it looks awsome check it out at [url=https://ruse.uk.ubi.com/[/url] its out next month in uk

WWW
Tomcat31 (Allen Berry) said
I was heavily into the Battlefield series of games as well as Day of Defeat and Counterstrike Source on the PC a few years ago.

Now I mainly play on the Xbox 360 as the PC's specs are too low. I mainly play the COD series of games but mainly world at War and MW2 plus any other games that take my fancy (enjoying Mafia II at the moment). Cant wait for COD: Black ops in November

PROFILE
melonhead (jesse) said
a game that i like that is currently in open beta right now is company of heroes online. great RTS and free to download and play for the moment until it goes live.
http://mymilitaryminiatureworld.blogspot.com/