Modeling in General
General discussions about modeling topics.
Hosted by Jim Starkweather
Fun poll - what model do you want the most

PROFILE
Halfyank (Rodger Cole) said
With all the new kits that have come out, or that have been announced that I haven't been able to afford yet as it is there is only one kit that I can say I'd buy even if I had to sell off some kits to get it. 1/350 Scale HMS Warspite. Another kit that seems to make so much sense for DML to do, since they already make her in 1/700, is a 1/350 scale Atlanta class CLAA, either Atlanta herself or Juneau. If you can imagine one of their excellent destroyers made just a bit larger, with the same torpedo tubes, light AA, radar, etc. being able to be used in the Atlanta this one seems to almost make itself. Come on DML.
Rodger
If I'd had known grand kids were so much fun I'd have had them first.
Ask me about my Grand Son!

Hey Al, just purchase it and mail it here. I'll gift wrap it and send it for xmass.

Sure you would! You and I both know you would hold it for ransom, a chance to root around in my spares drawer to your hearts content.

How about a good 1/48 scale Soviet BI-1 rocket plane? Rare as heck but very interesting looking.

PROFILE
dioman13 (Bob Davis) said
hey Al, my answer, who, me! might get you out here for a visit.

I'm sure Trumpeter can do these at a reasonable price!

PROFILE
MikeMx (Michael Wain) said
FYI Rodger - I hope if they do the Atlanta in 1/350, they will retool completely. The 1/700 kit is the old Skywave kit with a few extras. What they didn't too was retool the hull. The armour belt in scale is thicker than a battleship's! If they do an all new version like the destroyers it would be a great kit.
thanks
Mike

PROFILE
thegirl (tripping the rift) said
Any WW1 subjects which haven't been done yet in 48 scale .

PROFILE
ivanhoe6 said
I also had another thought to ad to my Chaffee and Ontos - - - Seated figures of all armies in plastic, 1/35 scale. I've got half tracks,a duce and a half and would like some passengers to go for the ride.
On the bench :
A whole bunch of figures, Too many half built kits and a (gasp) wing thing 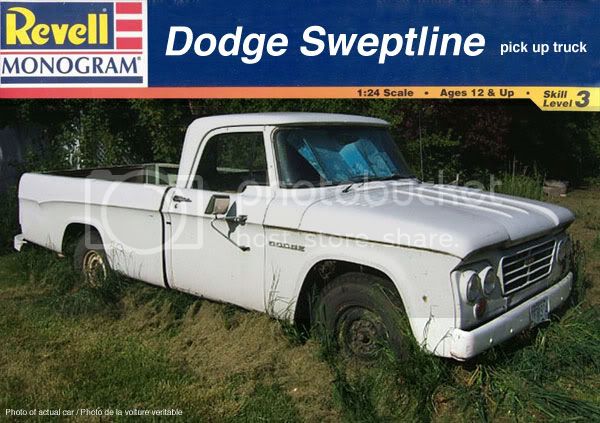 Just to pick one from each genre that I model: 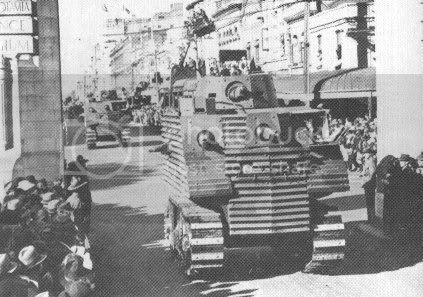 Those are great ideas guys!

Hey Al, just purchase it and mail it here. I'll gift wrap it and send it for xmass.

Now there is a perfect way of sneaking those kits into the house for those that need to!


Character is what you do when no one is looking.
Few things are harder to put up with than a good example.- Mark Twain
Make yourself an honest man, and then you may be sure that there is one less scoundrel in the world.--Thomas Carlyle

PROFILE
MikeMx (Michael Wain) said
Just thought of a couple more 1/72 planes that could do with nice kits.
ME110 and ME410 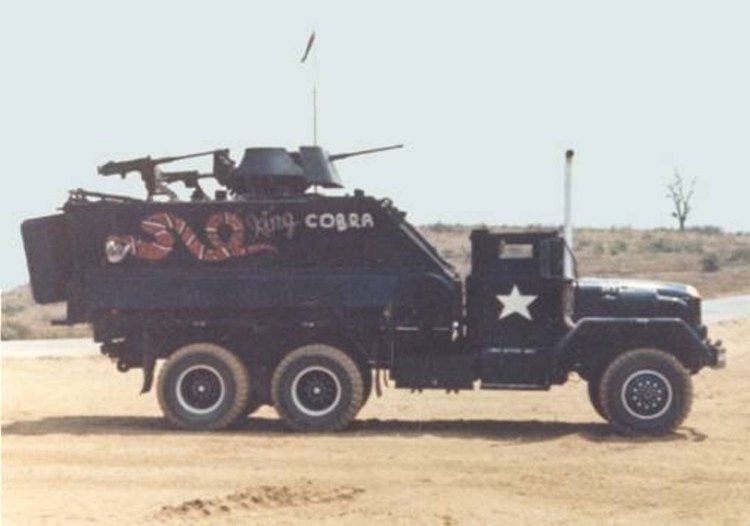 PROFILE
ivanhoe6 said
Thanks Jaymes for the Ontos pic. I think this would be a fun one to build. Hobby Boss???
On the bench :
A whole bunch of figures, Too many half built kits and a (gasp) wing thing

FOR HARRY ,ENGLAND AND ST GEORGE.

Dear god, no! Almost anyone other than Academy. AFV Club would be first choice. Would look super cool next to their LVTP-6.

WWW
wombat58 (Des Delatorre) said
Anything in 1/32 scale WW1 aircraft that has not already been made, but in particular I would love to see the following two aircraft.

Royal Aircraft Factory B.E.2c
The German Taube (Dove) type two seater. ( this was pre war but very close to it.)

Both beautiful aircraft and both playing a role in aircraft development.

Check my site for 1:32 scale WW1 aircraft model build logs, build techniques, how to make turnbuckles and eyelets plus much more, plenty of photos of my finished models

It is not the skills its the scale! Everyone just likes 1:700.