PROFILE
junglejim (Jim Carswell) said
Here's a few quick ones from the start of the level. Anything in particular you're looking for? 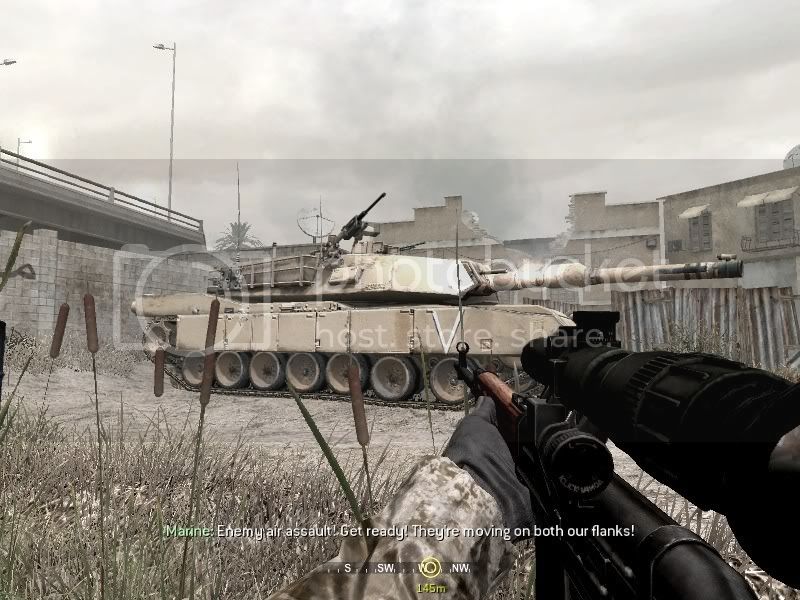 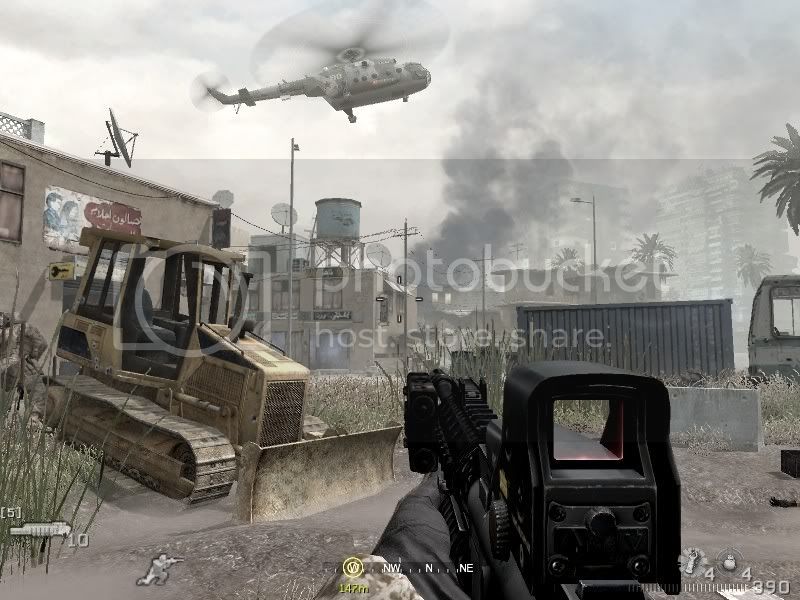 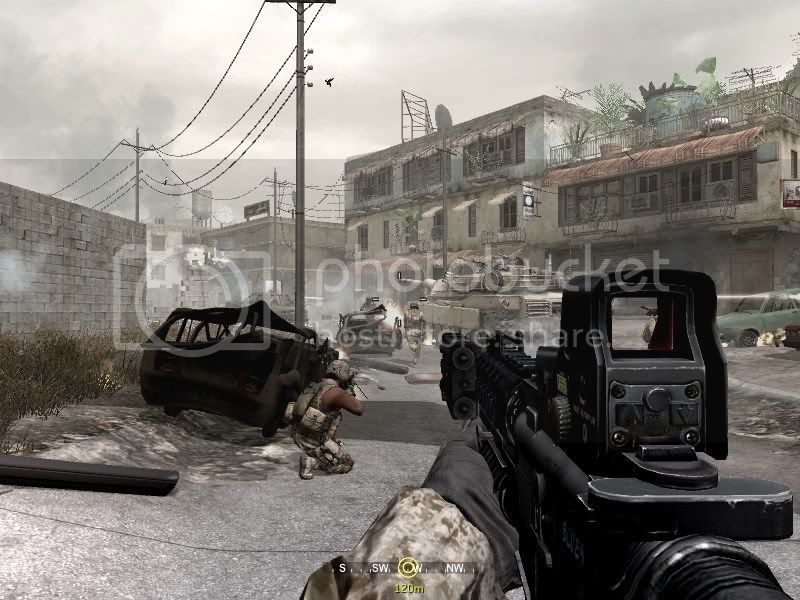 PROFILE
troubble27 (Gary) said
Just a little note..............if you get up close to the barrel on the Abrams it has a mean little pigs face and actually says "War Pig". Just in case you were going to model this.
Gary